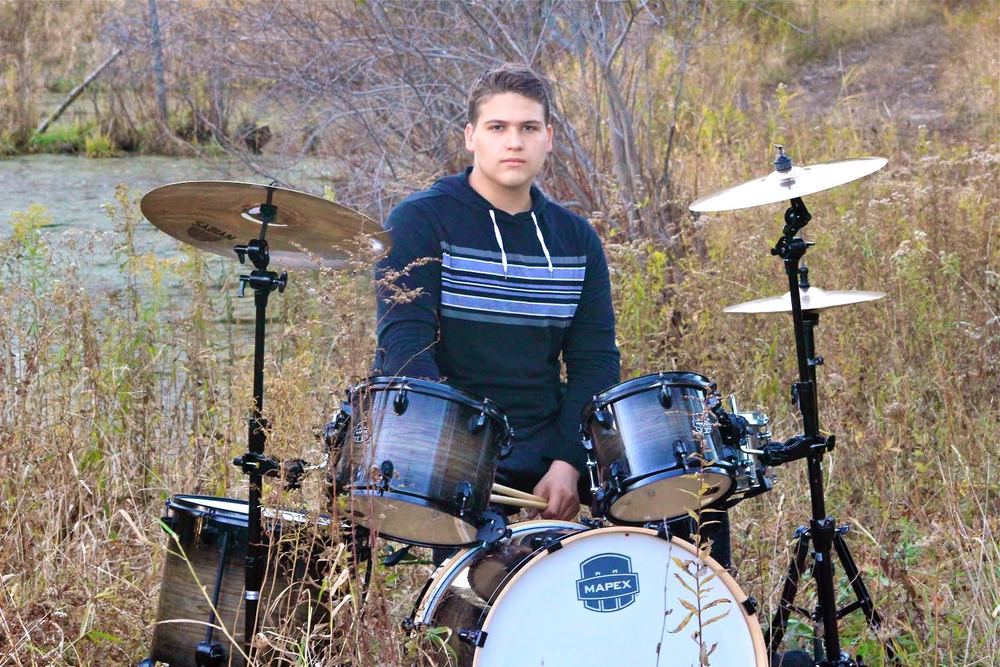 Darren Issac Warner, son of Elena and Jerry Warner, is a musical member of the class of 2021. Darren’s hobbies include drumming, making pizza, playing video games, eating, and creating music. One of Darren’s best memories from high school was the winter carnival during homecoming week each year.

Darren’s favorite class at ECS is Art because it is a subject that allows you to be creative in your own way. He also thinks that Mr. Z is the coolest. Darren is most proud of graduating high school.